I'd like to say we made it all back from Vegas unscathed, but that would be a lie. Both Jay and Mez have been felled with the SHOT Show plague. I haven't seen Jay this sick since he had Influenza A over Christmas six years ago, and that's saying something. I've only texted with Mez, but it sounds like he has the same thing: fever, chills, cough, and a general desire to die. I'm relatively certain that what they have is not Influenza, but instead is bronchitis. So far - knock wood - I'm still healthy and showing no signs of the plague that they caught. I'm counting myself very lucky, considering I just spent a week with a bunch of strangers spreading their germies around, and sharing a house with the boys who ended up getting really, really sick.

We had a lot of fun doing the Facebook Live end-of-day reviews and someone suggested we do it more frequently. At first, I was resistant, but mostly because I hate the camera. However, the more I thought about it, the more the idea grew on me. In talking with Jay and Mez, they're on board with doing some sort of video series. It won't be on FB live, but will be something we record and put up on our YouTube channel (Yes, we have one. No, I haven't posted anything in three years.), with cross posting here and on the FB page. We have some technical things to work out (as well as a schedule), but look for bi-monthly videos in the near future. I have several writers for the blog, and I hope to be able to bring them on to the videos as well, which will take some coordinating.

For years, I've been collecting books that Greg Ellifritz at Active Response Training has recommended. (I have also shamelessly stolen some of the shooting drills he shares.) But collecting them has been all I've done. I buy the book and put it on my TBR (to be read) pile. My pile is getting out of control. Just like being a gun owner and a shooter are not the same thing, buying books and reading them are two different critters. It's my goal to get through my TBR by the end of the year. 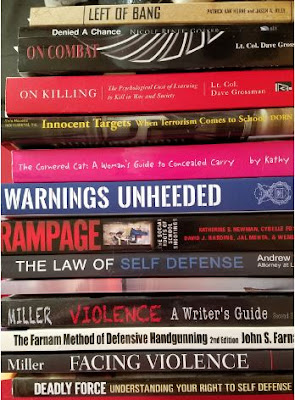 These are the books I have piled on my nightstand. There are more mixed in my bookshelf and in my Kindle library that I need to read or re-read. In an attempt to hold myself accountable, I'll share what I learned from each book once I've finished it.

We all still have real jobs, so the changes here will be minimal, but our hopes are that we'll be able to post on a more consistent basis and continue to share things that catch our eyes.
Posted by GunDiva at 8:37 AM No comments:

So, in true lazy fashion (just like I've been doing all week instead of posts with substance), here are some pictures of our last day. There are actual posts forthcoming, just not today. 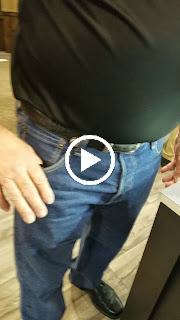 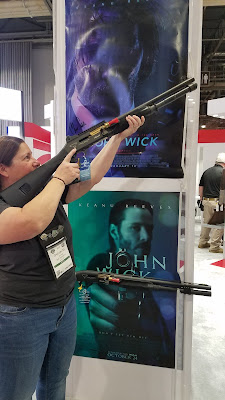 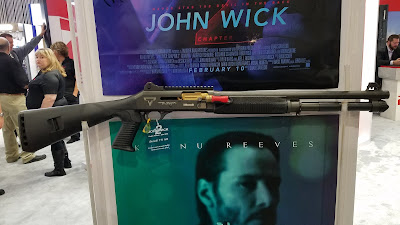 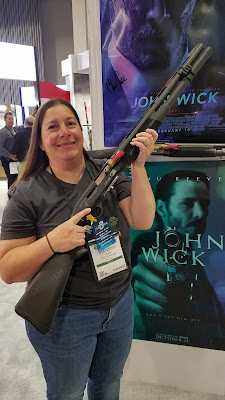 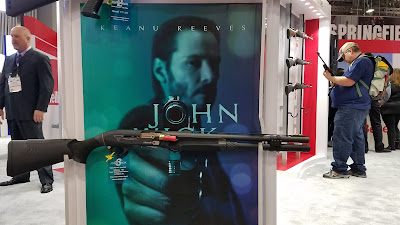 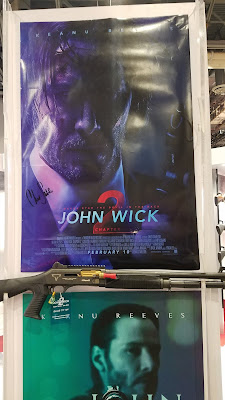 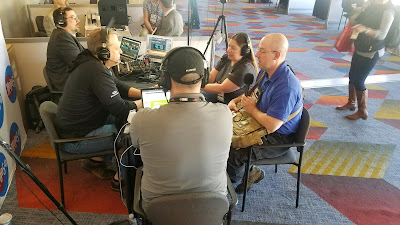 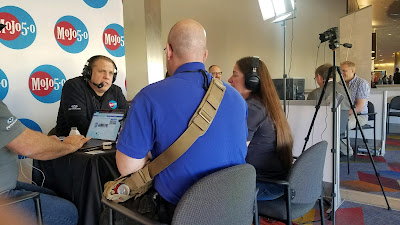 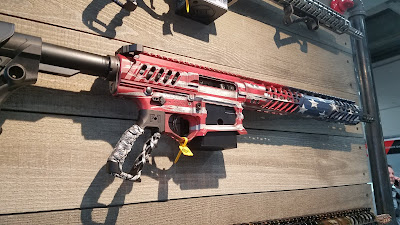 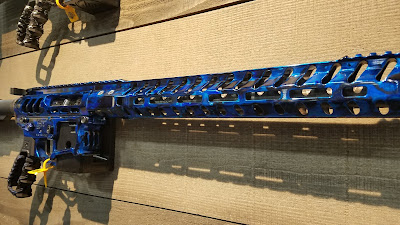 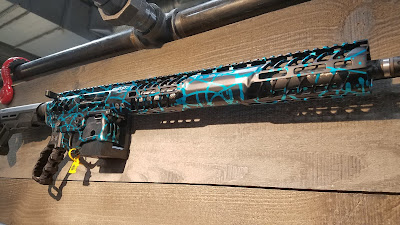 Posted by GunDiva at 5:58 PM No comments:

We're still alive. Suffering from SHOTShow fatigue (not to be confused with the SHOT plague), but hanging in there.

We saw some cool things, talked about a ton on the FB live (be sure to check it out if you haven't already), and took a few pictures. However, I'm not sure we took many pictures of things we talked about in our FB live. We're not firing on all cylinders right now. 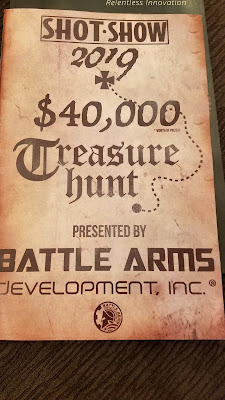 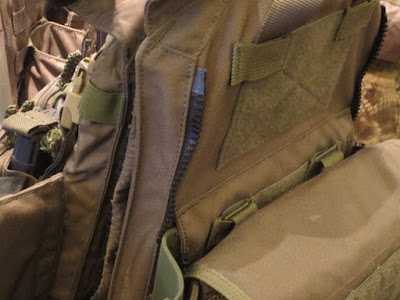 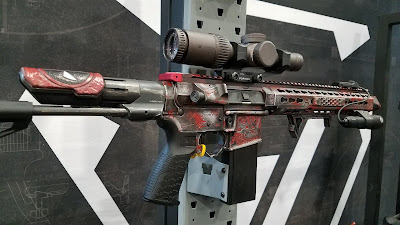 Posted by GunDiva at 7:14 PM No comments:

Here are pictures of a few of the things we talked about in our FB live recap. 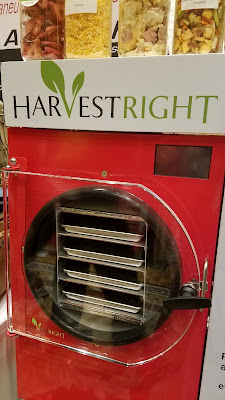 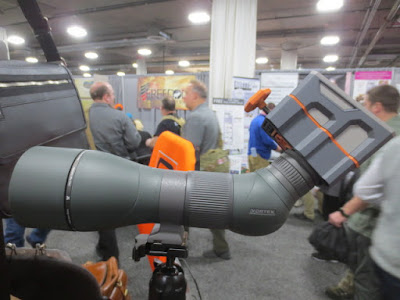 Posted by GunDiva at 9:08 PM No comments:

I'm gonna be honest, we're probably not going to get daily updates posted here on the blog. We've taken some great pictures and have notes on a lot of things, but ... we're slackers.

HOWEVER, we are doing live end-of-day reviews over on the Facebook page, so if you want to see what we're up to (in a totally not professional videographer way), click on over.

Since I'm on here, though, I'll upload a few pictures of the cool things we've seen. 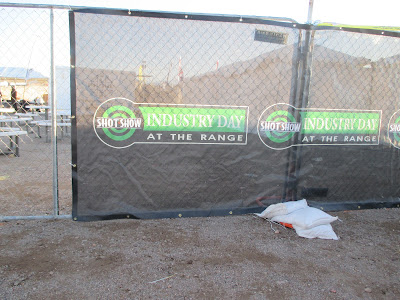 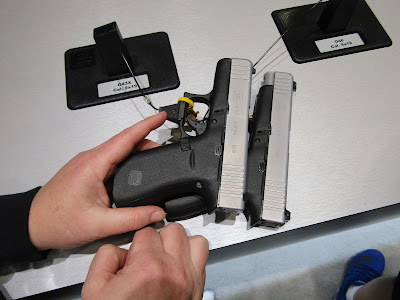 Posted by GunDiva at 7:49 PM No comments: