The Importance of Shooting Buddies

Until the day I die, I will recommend that people learn to shoot from a qualified instructor. Not a friend, family member, or roommate's brother's uncle*.

*Unless, of course, your friend, family member, or roommate's brother's uncle is a qualified instructor.

Having said that, shooting buddies are absolutely invaluable.

When I first started shooting for real, instead of just plinking around with friends, I took a concealed carry class. I thought I knew about shooting from my plinking, but I knew next to nothing. Lucky for me, I can usually pick things up pretty quickly and didn't lag behind the class for too long. I learned an incredible amount about gun handling, drawing from a holster, shooting on the move, and shooting from cover.

The very next day, I took myself to my first defensive pistol competition. I knew no one. Not a soul, but I had a new gun, and fresh knowledge (less than 24 hours old). How bad could it be?

Holy hell, I was immediately in over my head, but back then the local defensive pistol competitions were still very small - about a dozen people total - and I met several people who were willing to help me along. I knew just enough to steer clear of the idiots who thought it was 'cute' that a 'little lady' was coming to shoot, and listen to the ones who immediately treated me with respect. They couldn't possibly treat me as an equal, because I wasn't. But they treated me as they would any other new shooter, welcomed me, and gave me pointers without being condescending before and after each stage.

They made me feel welcome enough that I went back the next month, and the next, and the next. Before I knew it, I had a tribe of shooting mentors. A few of them became close friends and we ended up going shooting outside of competitions. We had amazing 'marathon shooting days' where we'd go through thousands of rounds.

While the classes I've taken taught me the fundamentals, the shooting buddies I made taught me so much more. They were all much better shooters than I, with years and years of experience, while I was the FNG.

It's easy to want to turn your shooting buddies into your personal shooting coaches, but don't. It's not fair to use your friendship that way. If you need help with something specific that they are good at, let them know you'd like help when you're setting up your shooting date. Offer to buy the ammo or bring the food if you're asking a favor of them, but asking for favors should be few and far between. If you need that much help, pay for a class.

Otherwise, plan on going, shooting a lot, and having fun. Fun for me involves impromptu competitions and a lot of smack-talking. There will be nuggets of gold hidden in the shit-talking, I promise. I heard things like, "if you'd stop thinking so hard, you wouldn't suck so bad," or "go ahead, keep picking your head up, I'll shoot clean up" or "you just can't miss fast enough, can you?".

I learned to take risks.

I learned to laugh at myself when I messed up.

I learned to try again.

I learned to take shit, and give it.

But most importantly, I learned to never give up. And when you don't give up, you learn and grow. 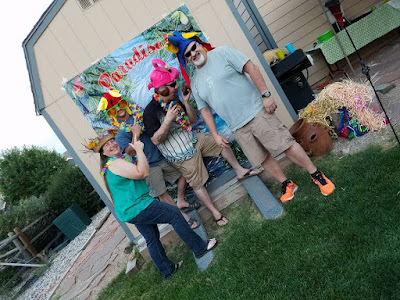 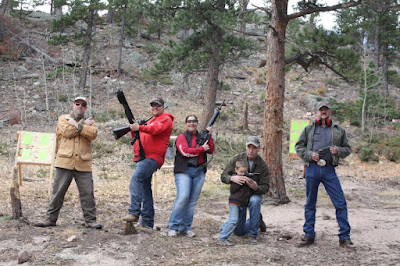 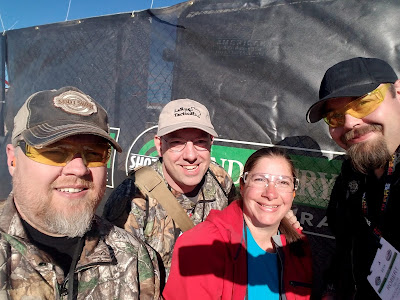 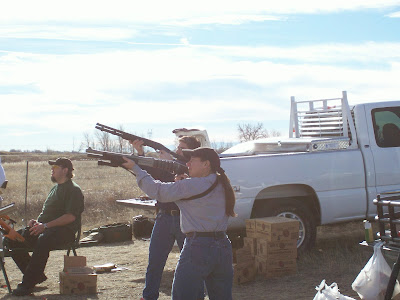 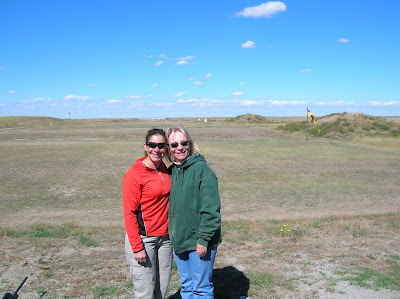 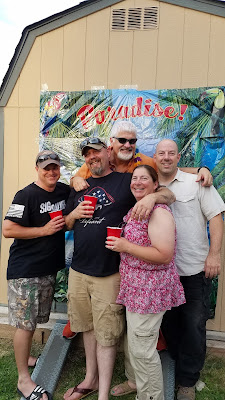 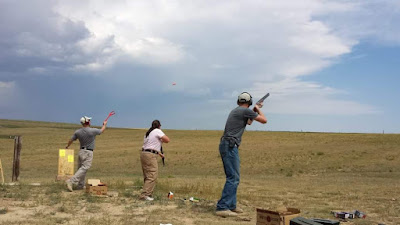 Without these guys and gals, I wouldn't be half the shooter I am today and I am eternally grateful.