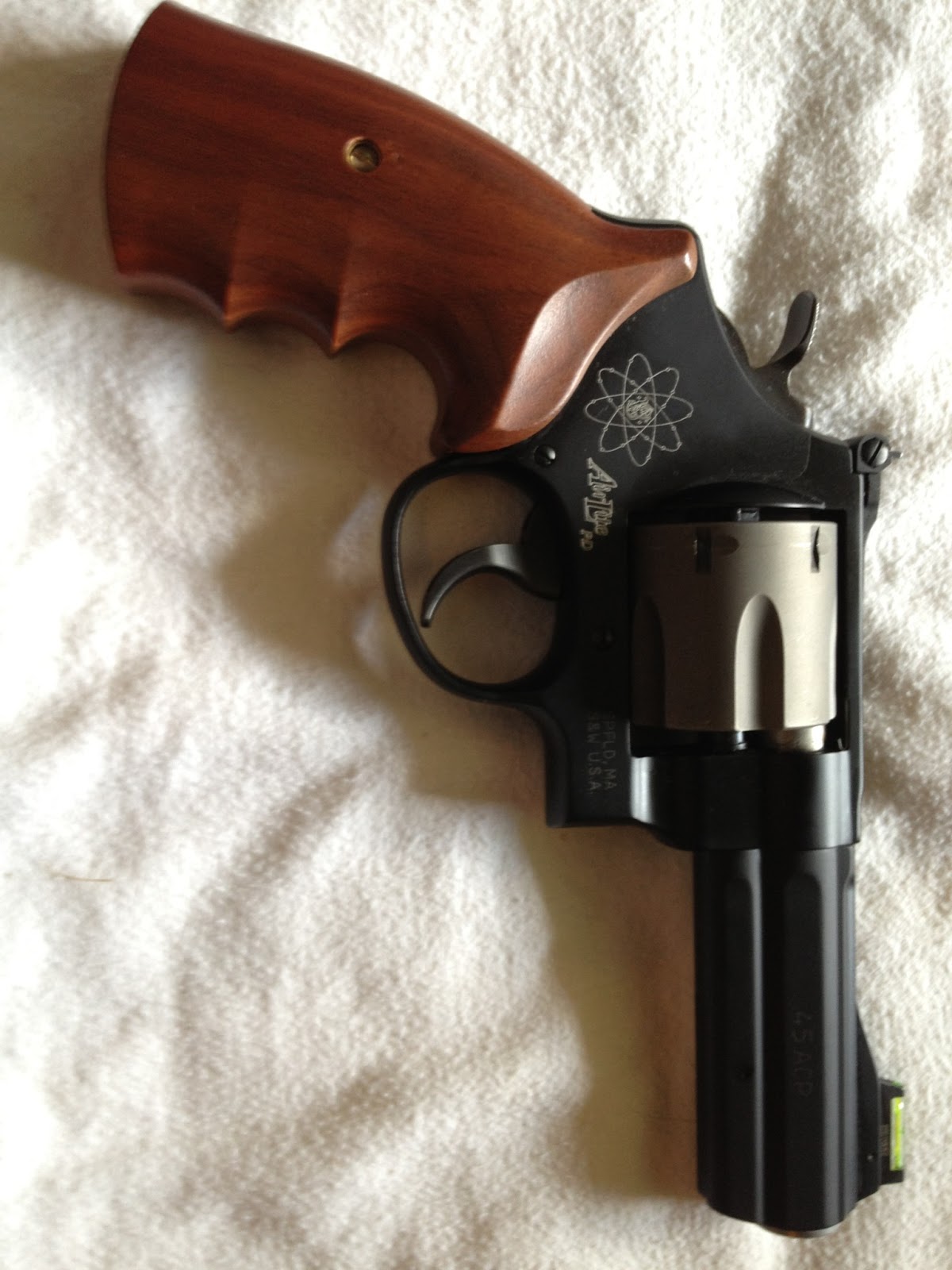 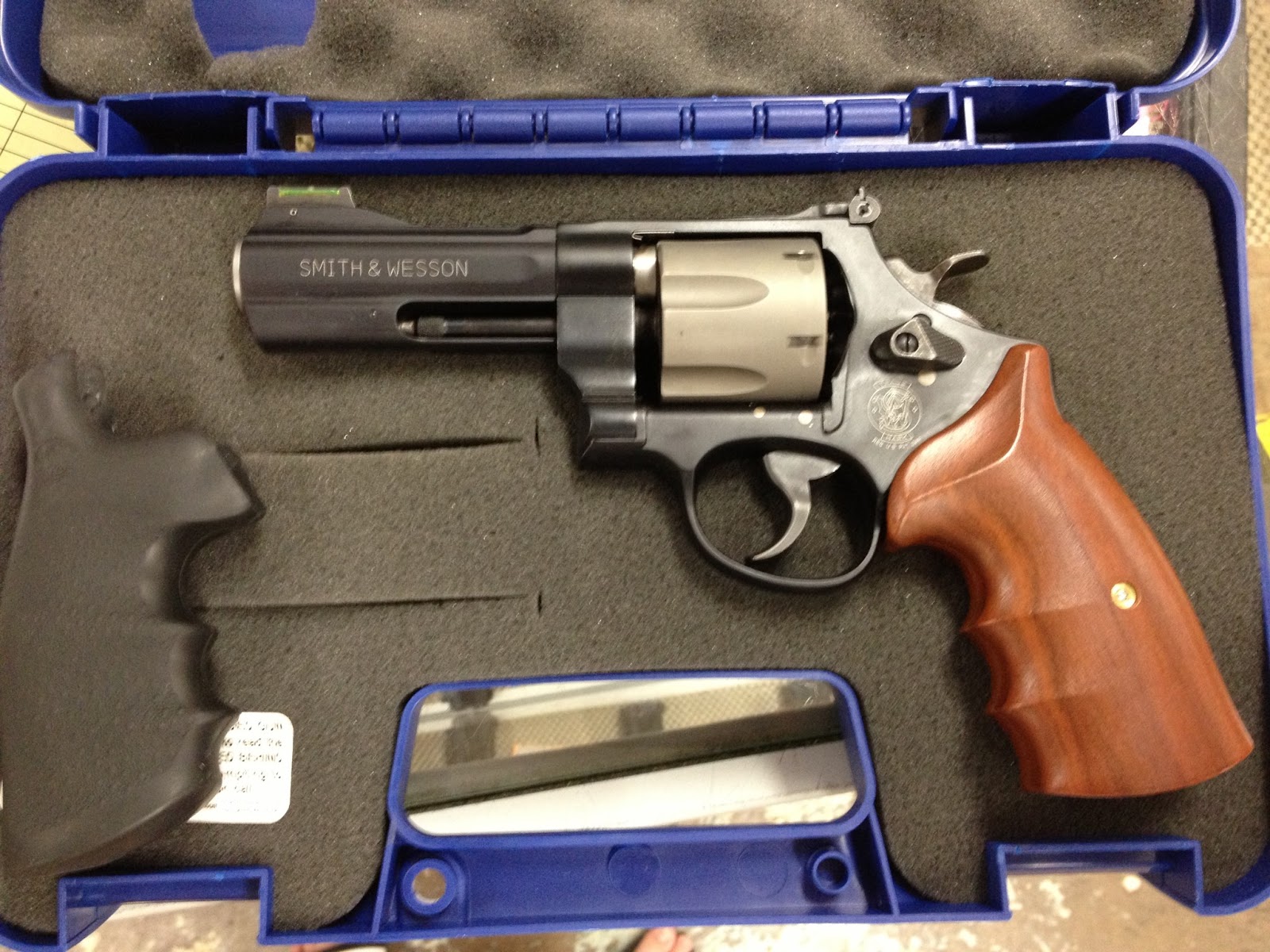 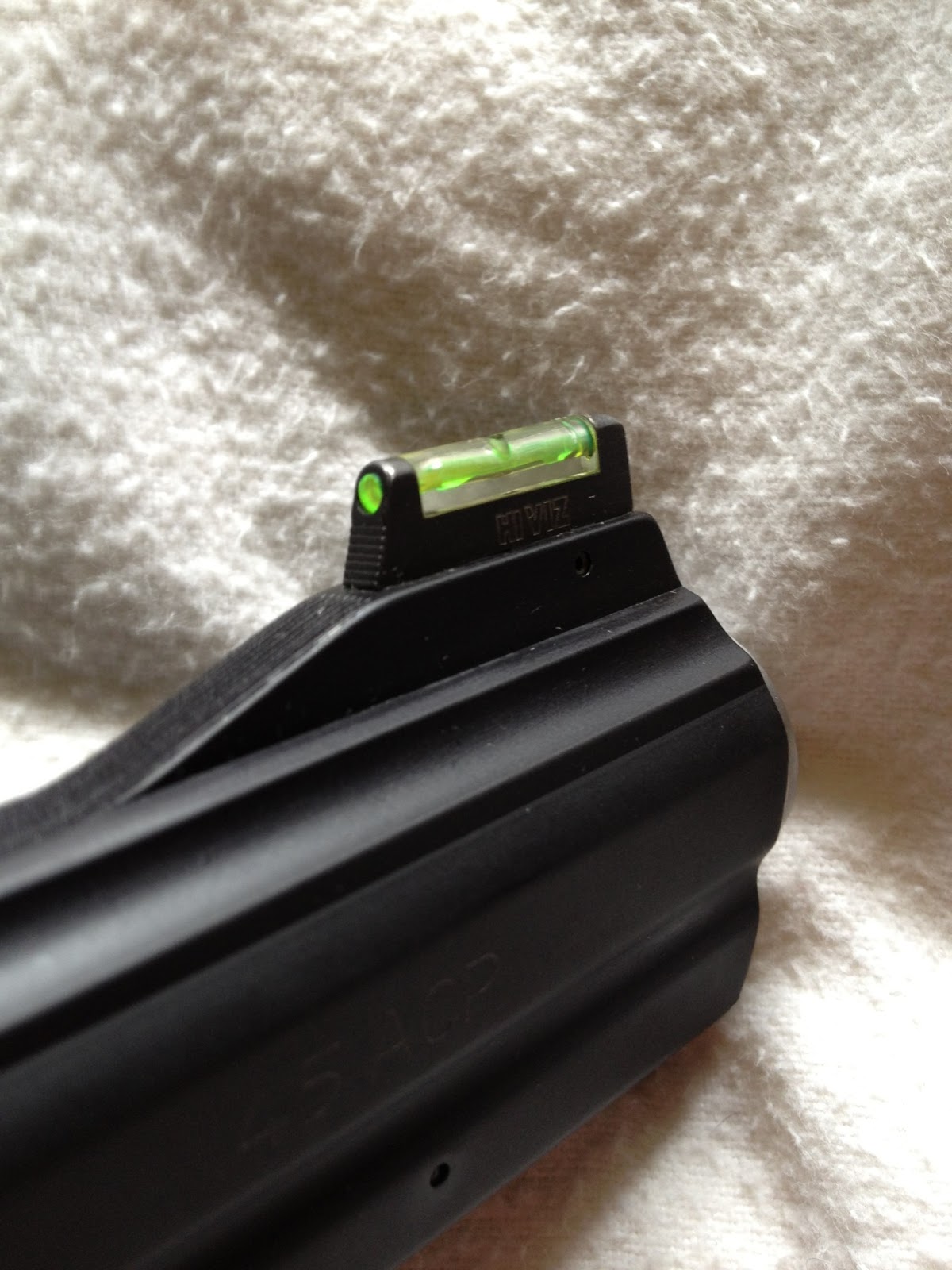 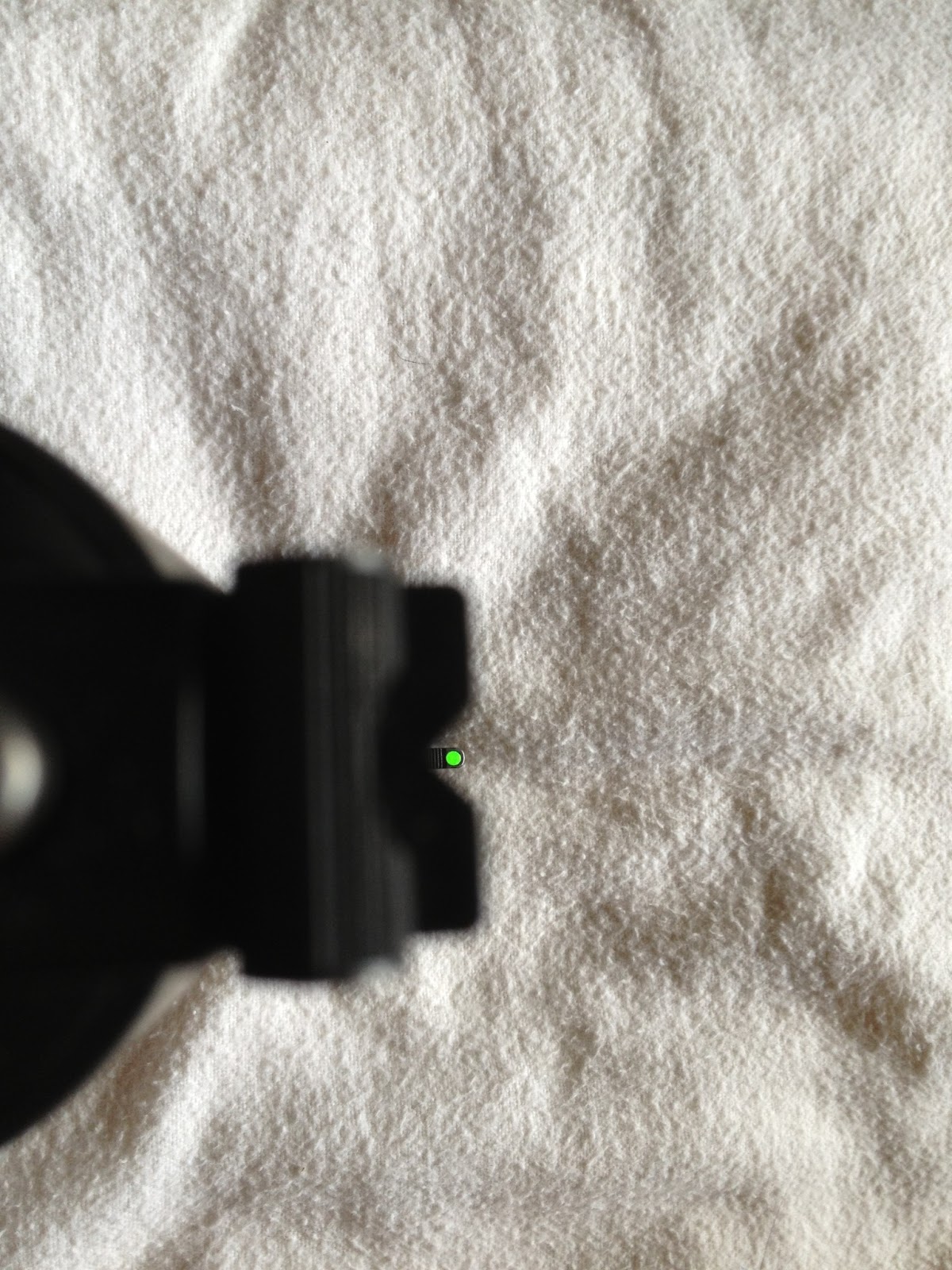 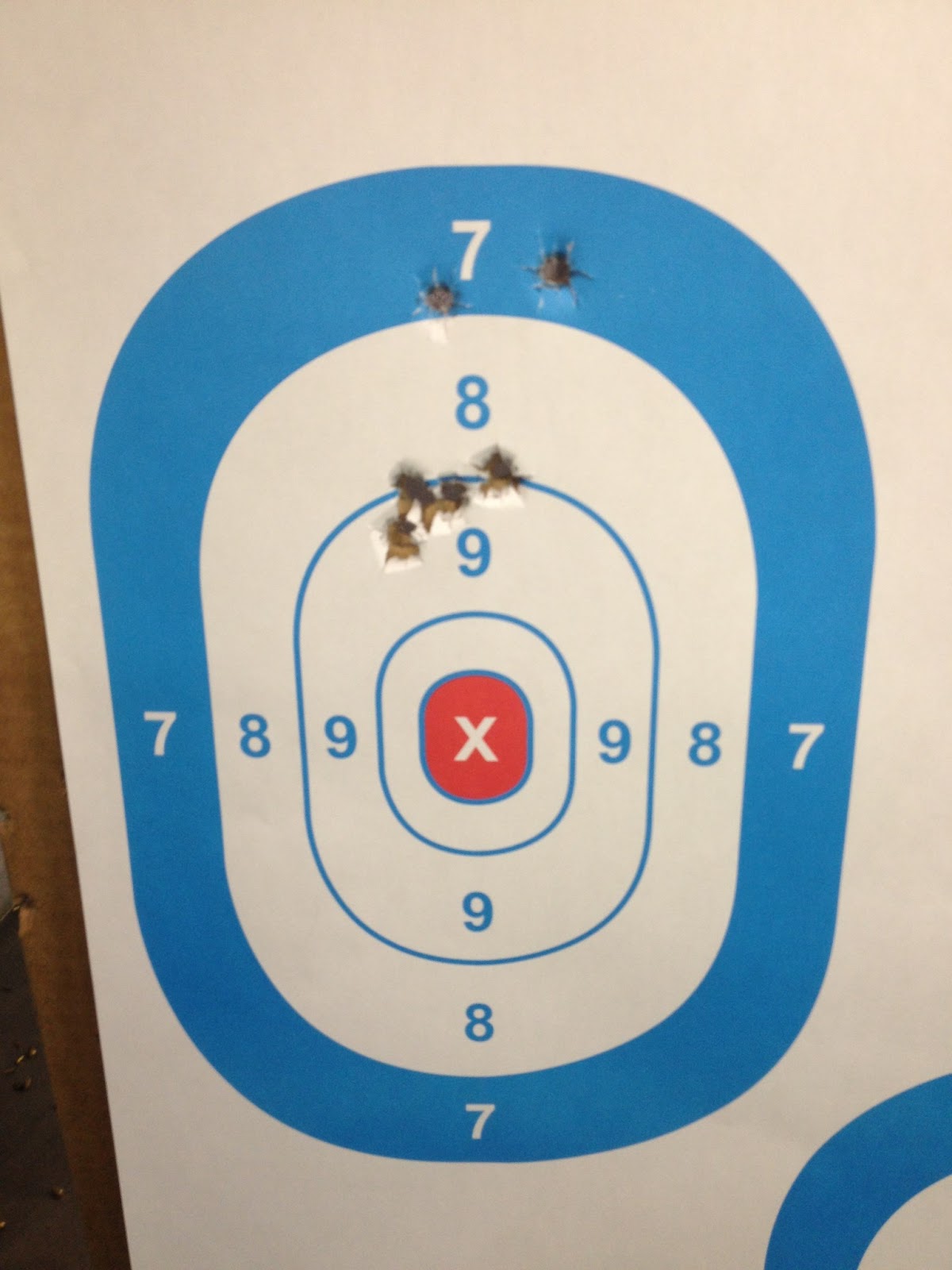 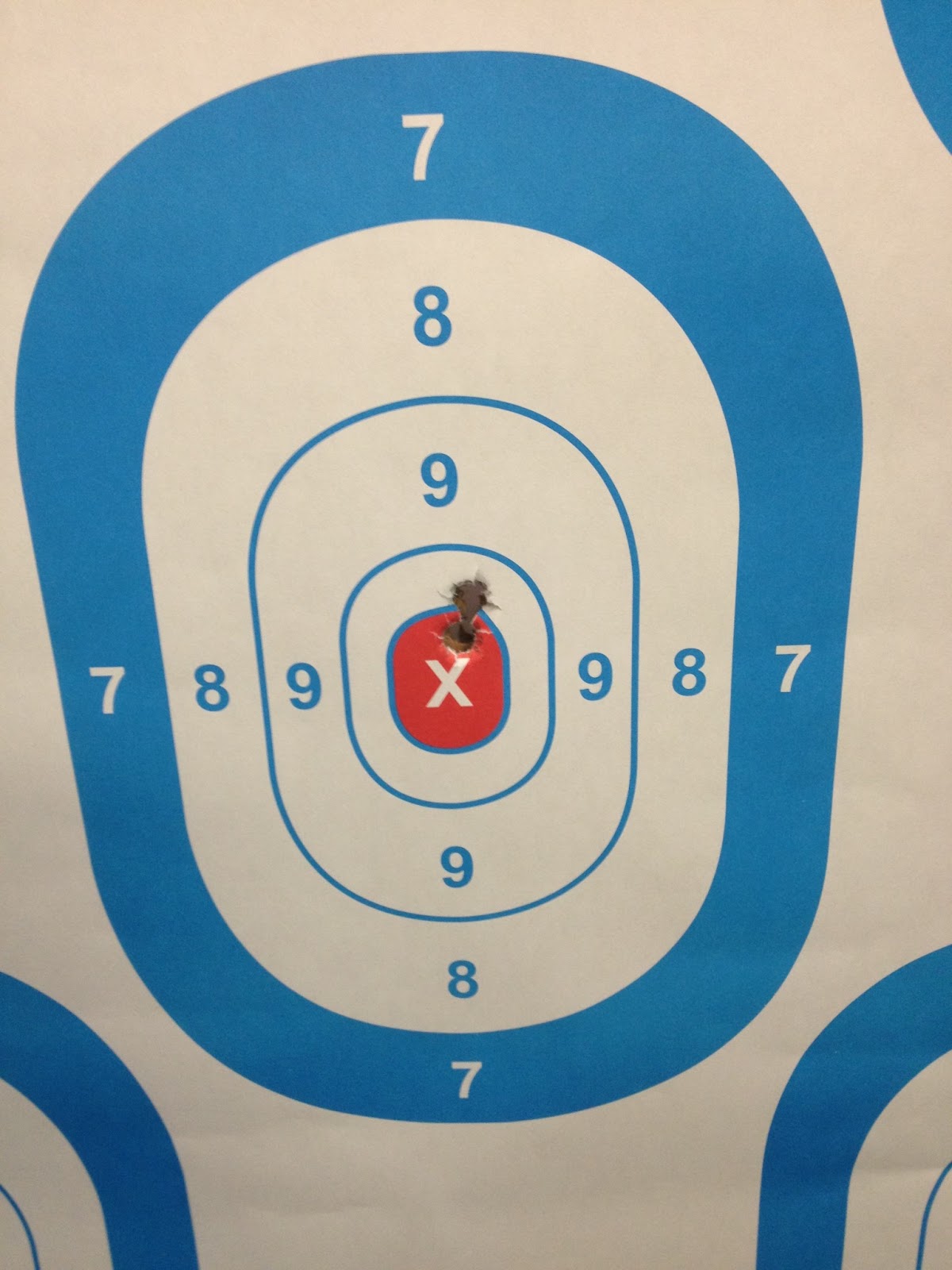 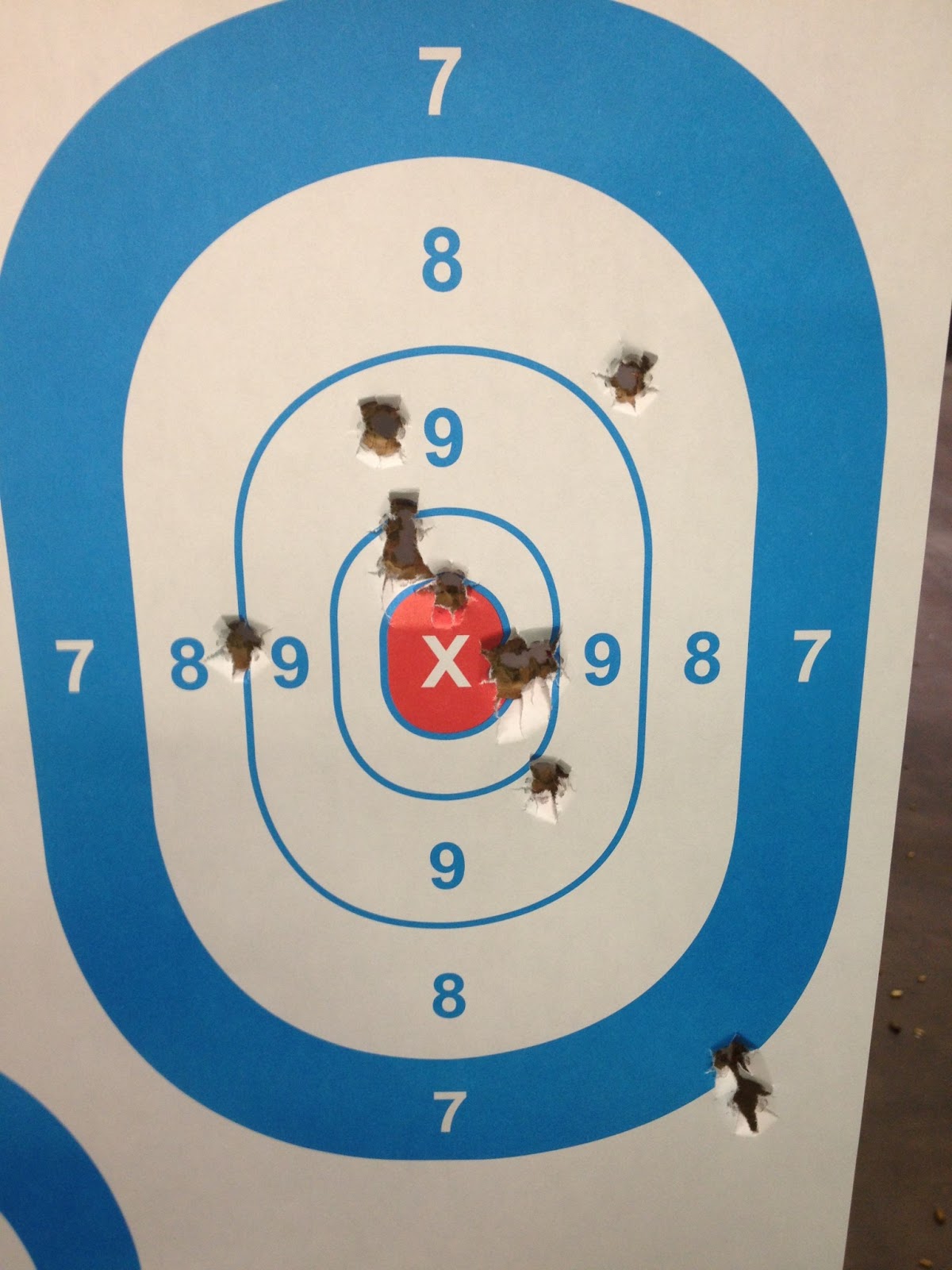 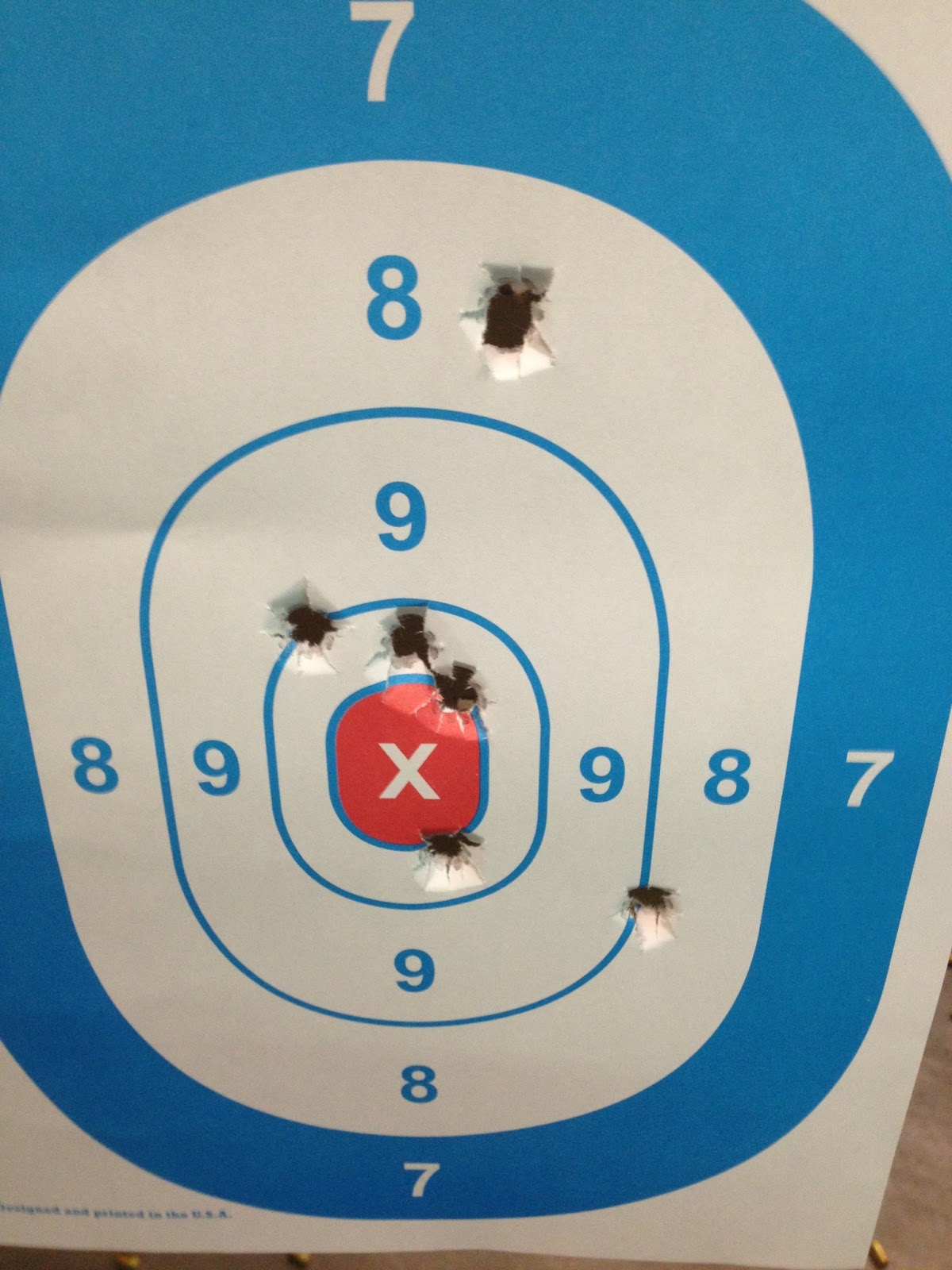 I've shot the 329PD in 44 mag. it's more than a handful for all but experienced shooters. I've shot the S&W 500 with 8" barrell and I'd say the recoil out of the 44 was greater due to the light weight frame. Nice review, but I wish the gun lived up to your expectations, as I have a similar experience working over here. However, mine has not made the trip home yet.

Double Tap, I don't think it is so much an issue of the gun not living up to my expectations as it is my expectations having grown out of proportion to the gun's limitations. It kind of became "The One Gun" in my mind. I wanted it so badly for so long; and, with a limited gun budget, it would have to fulfill several roles some of which it was never intended to fill. It's still a great gun; and, with practice, it could become a holy terror on accuracy and shootability. Having said that, for what I paid for it, I could have gotten a .357 revolver that would provide all day comfortable shooting and a polymer semi auto for carry. That may wind up being its fate. I'm still undecided on that point.

Thanks for the review.

A Girl, you are welcome. Thanks for reading.

I hate it when that happens (reality not as good as the fantasy).

GunDiva, you and me both.

Ah, a gun lover, I got interested in black powder shooting last year and joined the local club, we have a great grounds not far away and room for lots of campers.

I love my black powder guns more than my modern guns. Keep your powder dry.

BBC, saying I love guns is a bit like saying Keith Richards is into drugs. Just without the purchasing power of untold millions. I would like to give black powder a try one day. My one experience was a cap and ball revolver. Would like to take a stab at a Kentucky Long Rigle though.

The cool thing about black powder shooting is the science in it.

I have a 50 caliber Hawken rifle and a 50 caliber single shot two trigger pistol called a trapper model. And a replica 1851 Navy colt pistol in 44 caliber.

There are mountain man rendezvous all over the country every year, go to one and talk to the traders and you will get hooked.

So yes, I know where you are coming from. I wish S&W would make the 325PD in .45ACP and .45LC as they did with the Governor. I don't want the Governor because I think the .410 is gimmicky in a handgun, being of limited usefulness beyond ten yard and not worth the extra weight, longer cylinder and short barrel.

Heretic, I like the way you put that about the full power bear loads: "I tried in it (once)." Stings, don't it?

I agree with you on the Governor (and the Judge for that matter). I'm guessing it may have some utility as a backpacker gun for snake/bear country, but they are ugly.

Good luck finding a 325PD in 45 LC. I've never heard of S&W making one, and I don't think you can convert an existing 625 to shoot 45 LC given its longer case length. They did make a 625 Mountain Gun that would do 45 LC and 45 ACP several years back. If you are thinking of doing a caliber conversion on your 329, I'd check out Bowen Classic Arms. He does some interesting custom revolver work including some oddball Frankensteinian monsters like Super Redhawks converted to .500 Linebaugh.